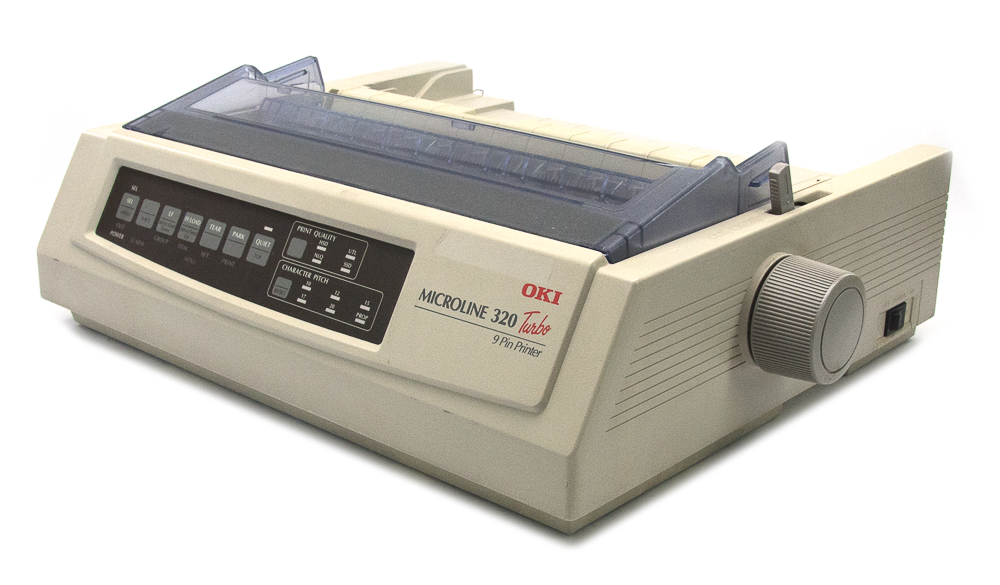 There is no doubt that technology has done more good than harm. However, you can marvel or get astonished by these absurdities that happen around technology. 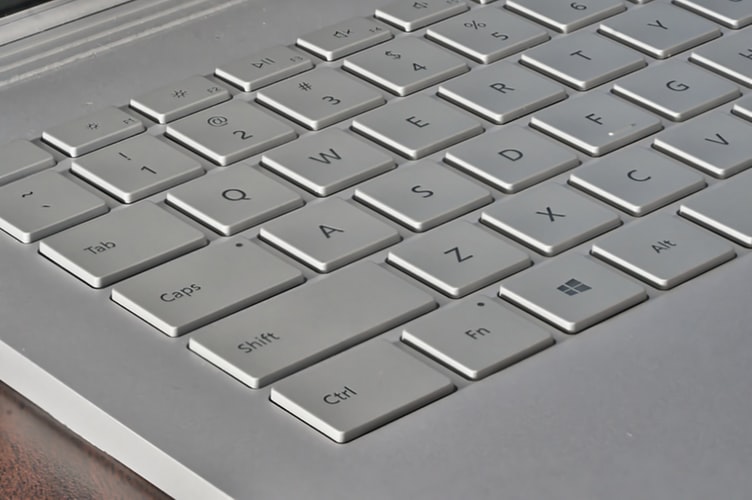 QWERTY was made to slow you down

Two theories explain why QWERTY was made. The first one conforms to manual typewriters. If someone typed too fast, they would jam.  Therefore, common alphabets were placed far from each other to slow down typists. The second theory is that telegraph designers opted for the QWERTY layout as it was faster and easier to code. Eventually, people got used to QWERTY and were resistant to change. However, you can buy a DVORAK keyboard.

Domain name registrations were free until 1995

Nobody had an idea what the internet could do, and people would choose their domain of choice at zero cost. However, not many people knew the importance of having a domain name, so they let the opportunity pass. A company known as Network Solutions was allowed to charge for domain names in 1995. It was costly, with prices starting from $100 every two years.

Fonts on your Microsoft office aren’t created equal, and the same applied to their ink consumption rates. When choosing the font to use porno, you may consider many factors like the type of message and the recipient. What you may not be aware of is that the font type can go a long way in saving you ink. Fonts with light strokes use less ink. Assuming that you are using an inkjet printer that utilizes cartridges, you may save at least ten percent of ink by using a lighter type. Unfortunately, a home consumer may not realize the difference because they print small volumes.

Russia made a computer that ran on water in 1936

Before transistors were minimised, computers had visible counting systems like levers, beads, pivots, and gears. Therefore, they required a stable power source to operate. In 1936, Russians launched a machine that could run on water. Strangely enough, the device could solve differential equations!

How much thought do you give into the emails you send? Possibly you don’t think about much besides the message you want to convey. Sending emails wasn’t as easy as it currently is. You needed to use a computer, coupled with a rotary telephone, to link to a service known as Micronet. Since it was before WWW, there weren’t URLs; there were only numbered webpages.

When IBM launched RAMAC in 1956, everybody was excited. Finally, there was a breakthrough in modern ways of storing data. However, the inventions we have now outweigh the RAMAC by far. The technology occupied an entire cabinet that was about a ton heavy. Five megabytes of data was spread over fifty large aluminum disks that were coated with iron oxide. The drives would rotate at a speed of 1200 rotations per minute. If you wanted to lease the RAMAC, you would have to spend $3,200 per month back in the 50s. 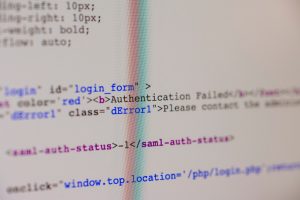 Open sources are the opposites of privatized or closed software, where the source code is owned and operated exclusively by an organization. Authors of propriety software decide whether a program is open-source or not. While free software qualifies as open-source, not all open-source software is free. Some programmers charge money for software or software support.

How Will You Get Started?

Figure out the project you wish to work on. Firstly, which programming languages are you well versed with? What are your favorite frameworks? What problems have you stumbled upon while using them?

Once you are all clear with the language you want to work on, narrow it down to a project. For instance, GitHub organizes projects into showcases, where you can search for a topic. Proceed with an analysis of the project’s volume. If you are new, consider refraining from a large software project. Some are lapelled “for first-timers” or “easy.”

GitHub is a popular and widely used hosting platform for open-source projects. If you don’t have one, consider creating an account. Go through their guide and familiarize with Git. You will require these basic skills:

Open-source projects are welcoming to incomers. After finding a project you like and learning Git & GitHub’s basics, join a community that you want, and start contributing. The most straightforward way of participating is to subscribe to the mailing list for a project. They are usually listed on GitHub pages. You will be accepted to the team and begin communication with the members.

After becoming a member for long enough and a seasoned contributor, it’s time to consider giving back to others. The key to open-source is collaboration, so welcoming and helping newcomers is part of your responsibility as a contributor. Replay to queries and guide others through the project by sharing your expertise.

If you feel that the existing projects don’t offer the solutions you desire, you can create an initial project draft that answers a set of fundamental questions. You can also develop open-source alternatives to the commercialized software.