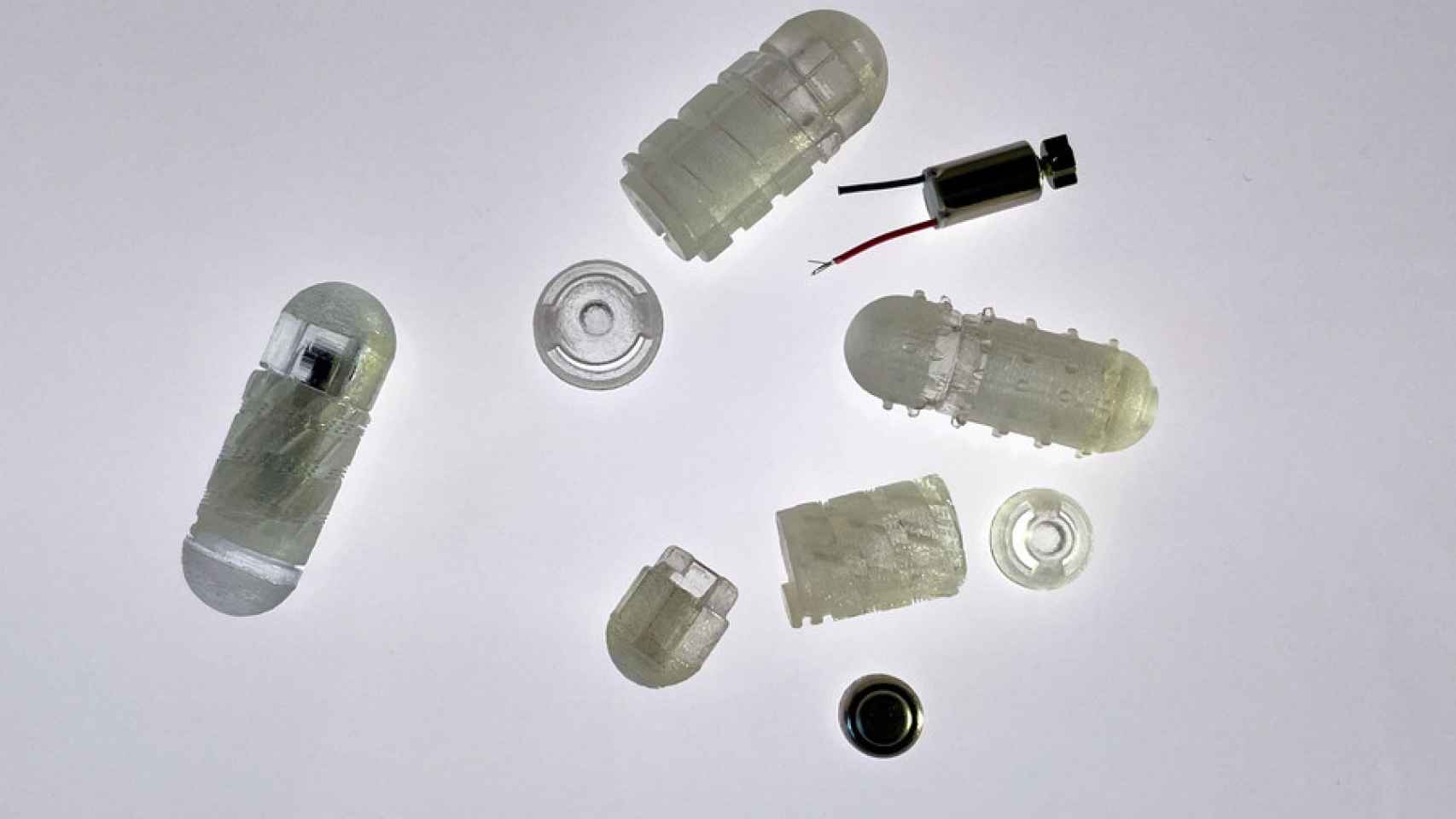 When we think of robotics, we often imagine a dystopian future like in “I Am Legend” or “Ex Machina.” However, this science can contribute a lot to other disciplines such as medicine. One example is the so-called “robotic pill,” one of the latest advances in health.

One of the processes that is often painful and complicated for patients is the issue of injections, especially because fear of needles is so common. Among the alternatives are pills, but these are not the most suitable for all treatments.

That’s where the “robotic pill,” developed by the Massachusetts Institute of Technology (MIT), comes in. MIT’s Traverso lab has been devising different approaches to help patients absorb drugs in the most appropriate way, and this seems to be one of the most feasible.

Table of Contents hide
1 HOW DOES THE ROBOTIC PILL WORK?
1.1 IN WHAT CASES CAN THIS TABLET BE USED?
1.2 ARE THERE ANY ADVERSE EFFECTS?
1.2.1 Related Posts

HOW DOES THE ROBOTIC PILL WORK?

This pill, called RoboCap, is coated with gelatin and, unlike other drugs, it creates a tunnel in the mucosa without using needles. That is, when ingested, this outer layer dissolves and releases a pH, which allows the pill to function in a similar way to a drill.

This happens because the pill has a small motor that, as soon as the pH is released, begins to rotate and thus moves through the tract, creating a kind of tunnel to move the mucosa aside and transport the drug.

IN WHAT CASES CAN THIS TABLET BE USED? 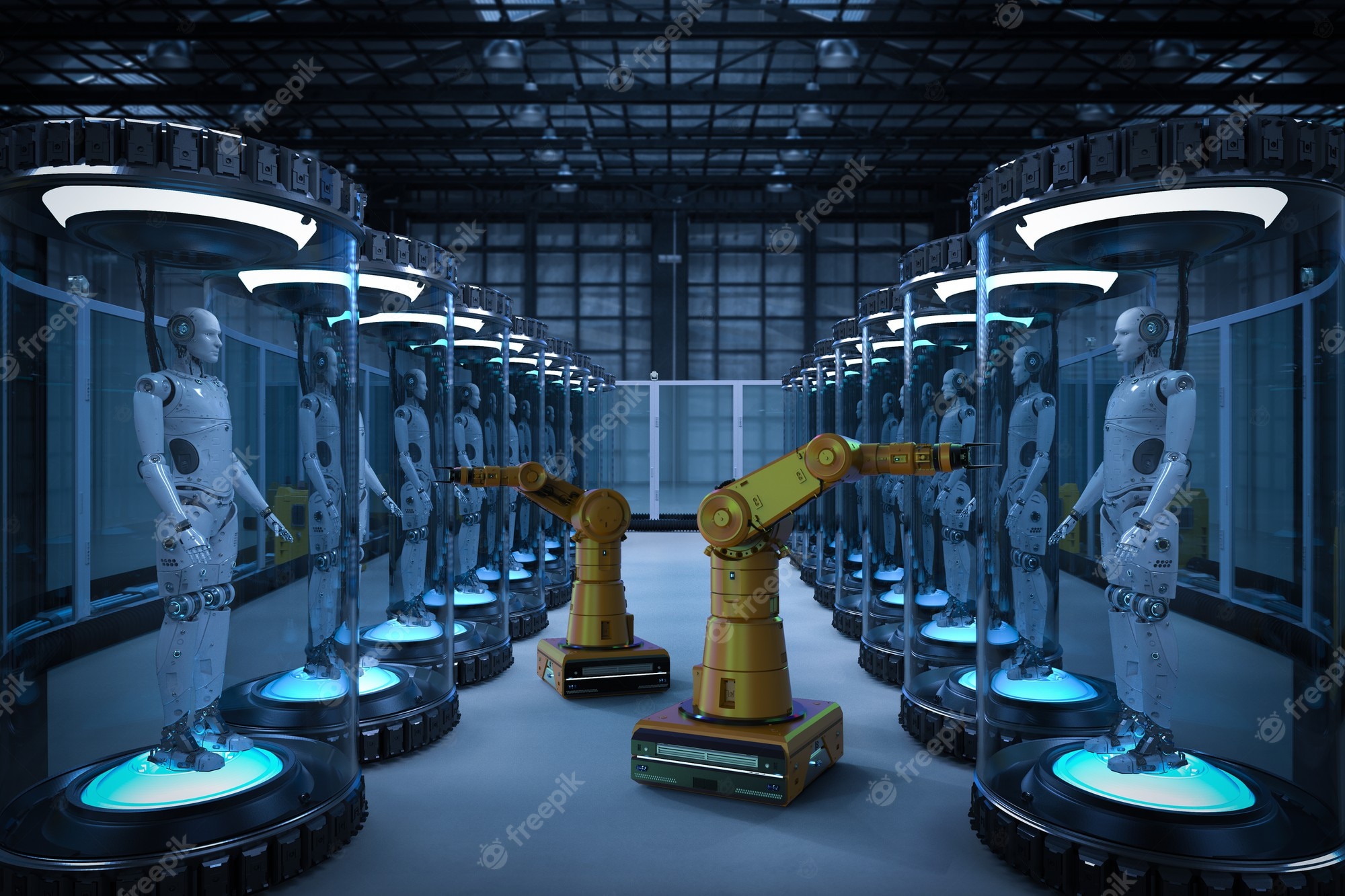 On the other hand, insulin, which is normally received in the form of injections, cannot be taken orally since the intestine and stomach attack it directly as a protective mechanism. Since injections can be very inconvenient for patients, scientists have sought a way to cross the stomach barrier and improve its absorption.

ARE THERE ANY ADVERSE EFFECTS?

When we talk about a robotic pill, it is normal to question the possible adverse effects or what happens to the leftovers. According to MIT, after administering the drug, the remains are disposed of by the digestive tract without any problem.

Likewise, in animal tests, no symptoms of irritation or inflammation have been found. Likewise, it has been shown that the perforated area is completely restored within hours of administration.

In addition to allowing better absorption of certain drugs, the procedure also allows 20 to 40 times more drugs to be administered than a similar pill without the tunnel mechanism.